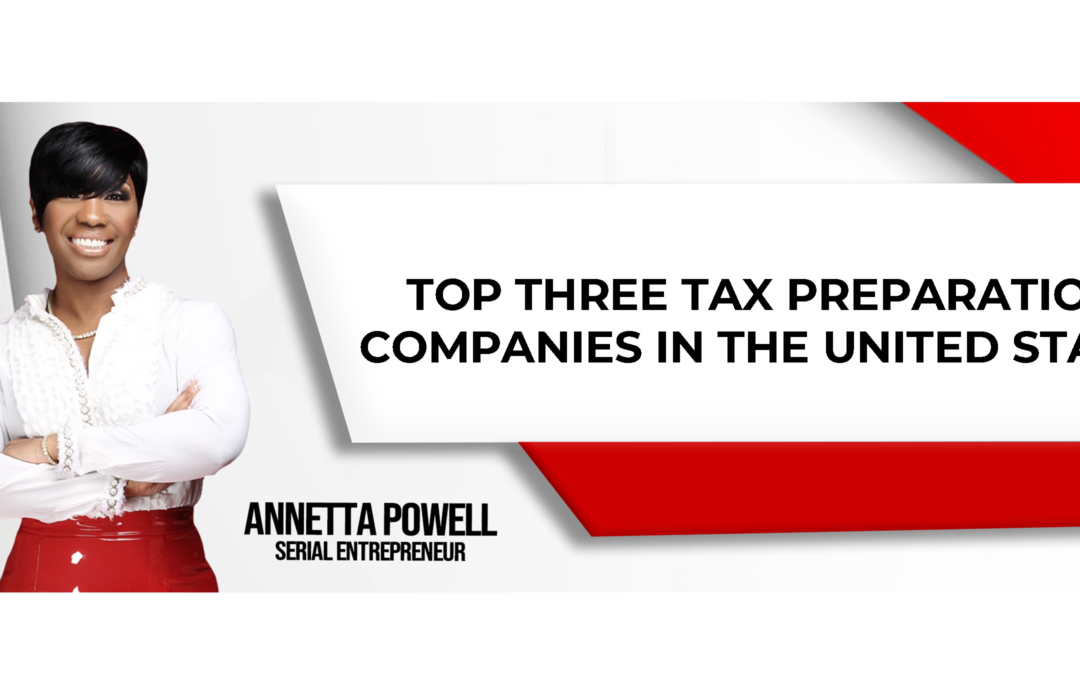 Entering this fast-growing tax preparation industry has become the go-to for many people, especially the youth. Just in the last 5 years, this industry grew by 2%, and the tax firms worldwide continue to generate greater revenue.

There are a lot of tax preparation companies that are currently dominating the market. The following three, however, have stood out in terms of revenue and brand power. 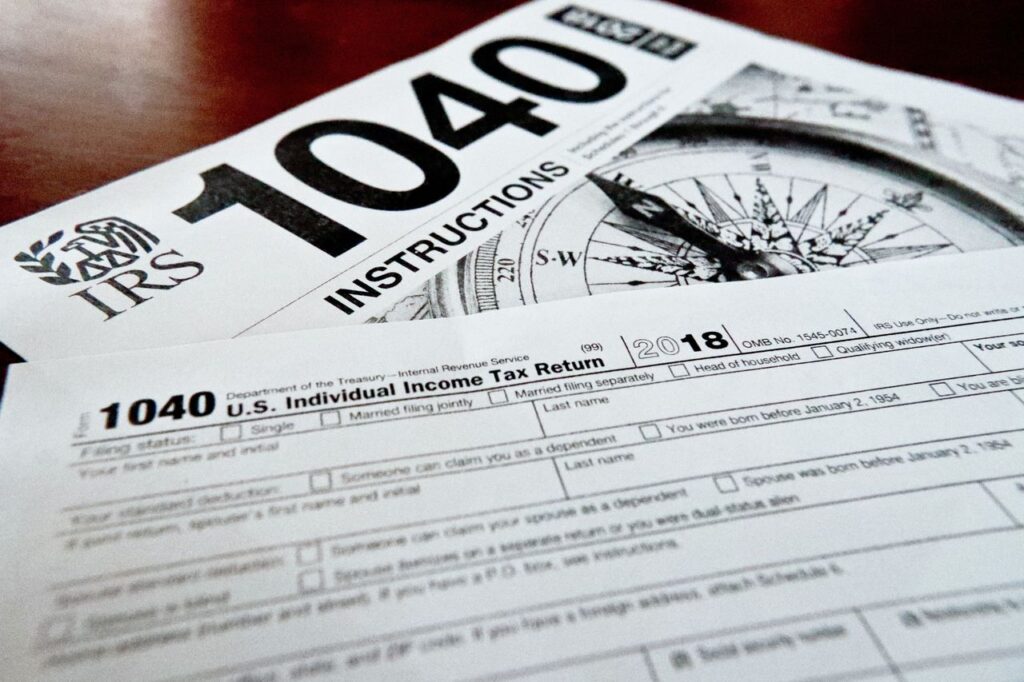 Securing the rank of the world’s largest tax firm, H&R Block operates in the US, Canada, Australia, and India. It was founded in 1955 and has 12,000 retail taxes, all of which are staffed by professional tax accountants worldwide. It started with two brothers, Henry and Richard, who opened the first branch in Kansas City. The first franchise was created in 1956 when the brothers expanded and picked New York City but did not prefer to move there themselves.

By 1962, the company grew considerably and eventually went public. They also purchased the Compuserve online service in 1980, which allowed them to handle more than 10 million tax returns. This eventually allowed them to expand into Canada and Australia. This was also the year when they worked with the IRS to introduce electronic filing. Currently, the company has also expanded into India as they started their first Global Technology Center and continues to grow substantially.

The company considers its purpose simple, to provide help and inspire confidence in their clients everywhere. They have stayed relevant with the ongoing innovations as they were always open to change and that helped them offer better solutions to clients year by year. Their hourly rate currently is around $200-$300 per hour and only in the last year, it was able to generate $3.01 billion in revenue, making it one of the largest tax firms in the world.

Listed as the second largest tax preparation service in the United States, Jackson Hewitt is responsible for preparing over 2 million tax returns each year. With its headquarters in New Jersey, the company also has around 6000 franchised and company-owned locations across the US. The company grew considerably around 1986, but it was too much, and to avoid bankruptcy, around 67 offices were closed.

The company did, however, return to profitability by 1990, and that allowed them to open more locations in Montgomery Ward Stores. By the end of 1990, Jackson Hewitt had 515 offices in around 30 states, which helped it secure the rank of the second-largest tax company in the US.

The company eventually went public in 1994. Currently, around 15 Jackson Hewitt locations maintain accreditation with either A+ or A- ratings. To stay updated with contemporary technological advancements, the company also offers online tax prep courses for its employees. While they do not publish their tax preparation prices online, it’s around $150 and ensures the completion of your tax returns within an hour. An added benefit of working with this company is that it offers a Lifetime Accuracy Guarantee, which in case of an error with your return, they promise to pay your penalties and interest.

In the previous fiscal year, they were able to gain USD 213.8 million in revenue from taxes. Jackson Hewitt has three different plans, with the basic plan being free of cost and the other two charging $29.99 and $49.99, respectively. So, if you are someone with an income level below $100,000 without any dependents, you can get over with filing your taxes free of cost.

Previously known as Liberty Tax Service, Franchise Group, Inc changed its name in 2019. The current headquarters are in Virginia Beach, US. The company initially began in Canada in 1997 when John Hewitt acquired a Canadian tax franchisor, U&R Tax Depot. They are the third-largest tax firm in the US, with 3359 offices all over the state. The company managed to earn USD 2.4 billion in revenues in the previous year, which made them the 7th largest tax firm in the world.

According to the Better Business Bureau, 50 franchises of Franchise Group, Inc currently hold accreditation with an A+ rating. To distinguish itself from the competitors, Franchise Group, Inc also provides services like income tax loans or a tax refund anticipation loan which helps the customer have money in their pocket for emergencies before actually receiving the tax refund.

The company’s eSmart Tax product allows customers to use an online alternative for tax filing. And they have a Basic, Deluxe, and Premium plan for tax preparation services, charging $44.95 for Basic, $64.95 for Deluxe, and $89.95 for the Premium plan.

Ready to get into the Tax Game?  I’m giving you everything you need to know on October 26th 2021. This is a billion dollar industry with more than enough room for up and comers, you just need to know what to do and most importantly what NOT TO DO.

Go here and register, spaces are limited so register ASAP.