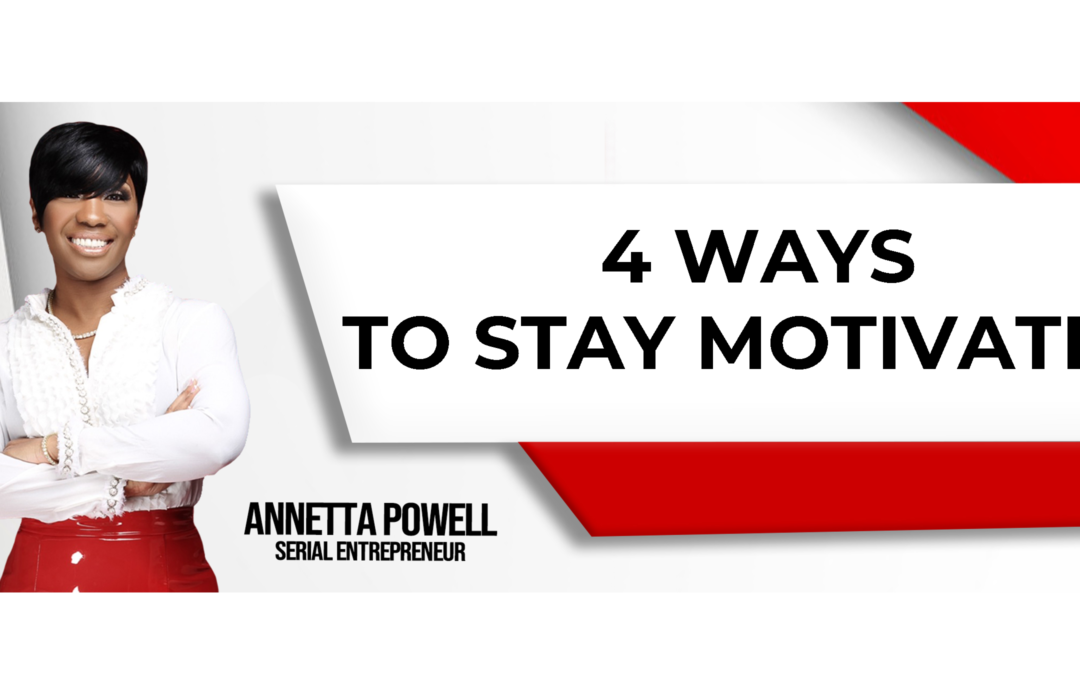 In good circumstances, staying motivated can be a hard fight. It becomes more challenging if demanding situations abound. There are numerous subtle recommendations for staying motivated at work, before heading out, or when at your wits’ end. The suggestions could go like” recite encouraging quotes, put a photo of you on the work space, and lots of other supposedly effective measures to keep you motivated.

This is not to downplay the importance of these recommendations, rather show that motivation is not automatic.  Constant effort is required to sustain it. Few effective tips are sure to help to sustain your motivation. The first is to set a goal and envisage the benefits you stand to gain.

Set a Goal and Envisage the Benefits 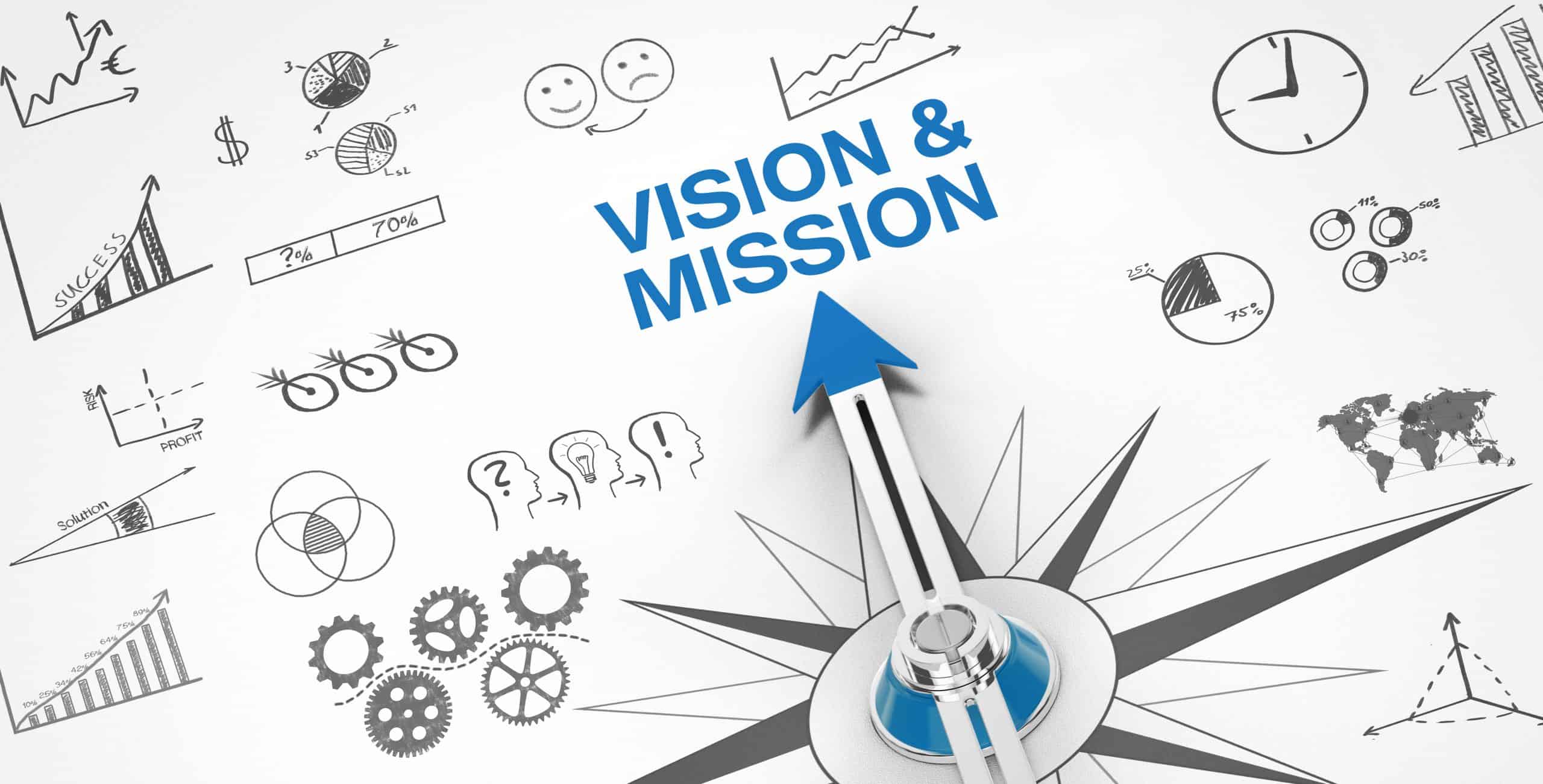 Set a goal and try to imagine the moments when you enjoy the benefits. For example Henry finds it difficult to get up early and resume work at his small restaurant. Although it can be quite tiring, his goal of owning a bigger restaurant sustained his motivation. Added to that, he takes his time to imagine how comfortable and fulfilled he’ll be after owning a bigger place. This thought drives him, helping him stay motivated.

Pen Down Your Reasons 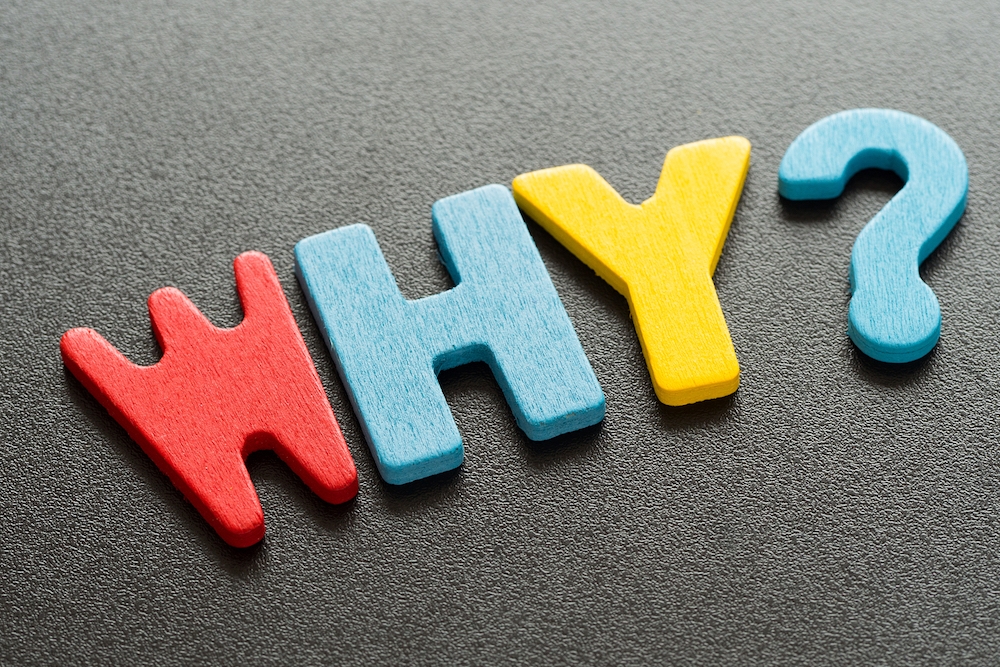 Pen down the reasons for striving to accomplish a goal. Setting a goal is quite simple compared to following through with it. It’s not uncommon to get all excited and motivated at the inception of a course only to lose the enthusiasm and eventually neglect it. To avoid this, endeavor to write down not just the goals but also why you want to accomplish them. There is an advantage to this. There’s mental connection engaged while writing — the goals are more printed on the mind. It’s advised to use traditional paper and pen instead of mobile devices. The former has a better effect on the mind than the latter. 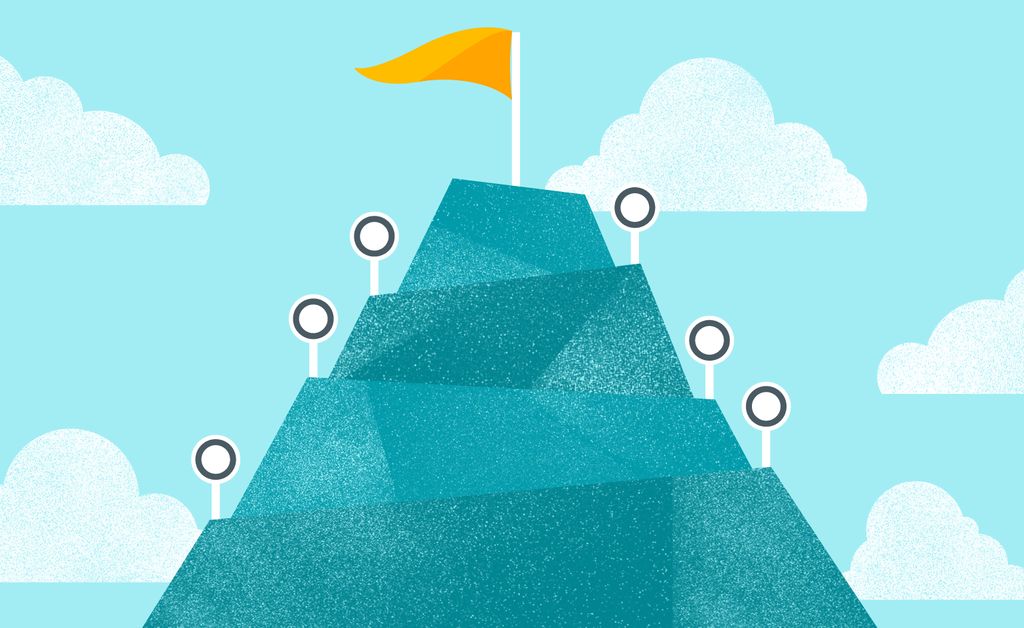 Never give up on a dream just because of the time it will take to accomplish it. The time will pass anyway.– Earl Nightingale

McKenzie who runs a startup came in earlier than expected to work. Then spots the systemic approach of a cleaner. The cleaner mopped the large floor in an imaginary row-like and sectional pattern, taking little rest as he worked his way to the front door. Rather than mop randomly, the patterned approach made the work look progressive. You can imitate this by breaking down goals into bits. Then attach small rewards to each. The positive effect of this is the sense of accomplishment that boosts your morale to reach for another task, then the next one and the next; there goes your sustained motivation. Ever heard of feel-good dopamine? Scientist claim small success  triggers the brain positively, motivating you to take on the best task. Then don’t forget to reward yourself no matter how small. The reward coupled with the sense of progress keeps your motivation alive. 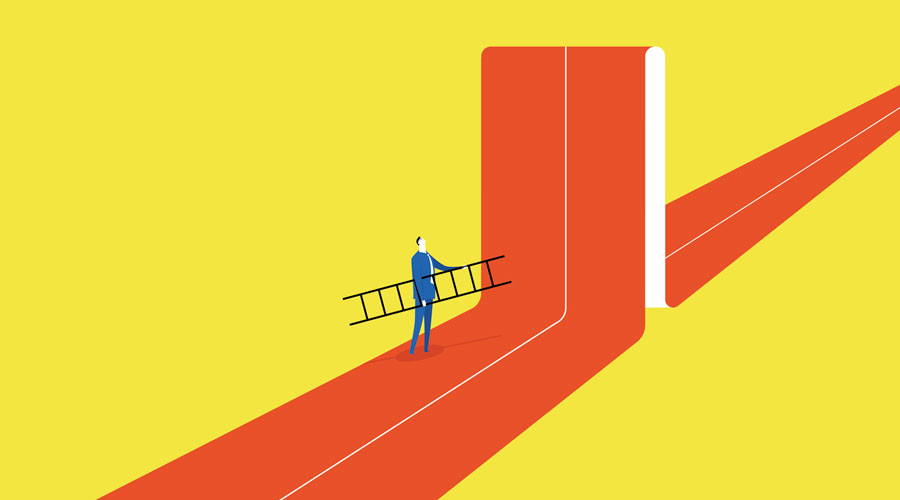 Several factors can lead to setbacks and exhaustion, at a point these may set in and affect your motivation. Prepare to combat such a negative situation. It’s not a pessimist approach but a proactive move to sustain your motivation in difficult times. Have practical moves in place to either boost or re-awaken the desire in you to stay motivated. Regardless, of the challenges, stay determined, and don’t consider giving up as an easy way out.  Remember, “things aren’t always easy, but you just have to keep going and don’t let the things bog you down.”– Stella Maeve

In the end, the result of motivation will manifest. But you have a part to play in staying focused. Look beyond obstacles to focus on the reason and benefits of your course of action, let this keep your motivation alive.

Want to learn the “key” ingredients that makes entrepreneurs successful?

I’ve created a course that reveals 20 secrets to dominating as an entrepreneur. Learn them and put them to use today!