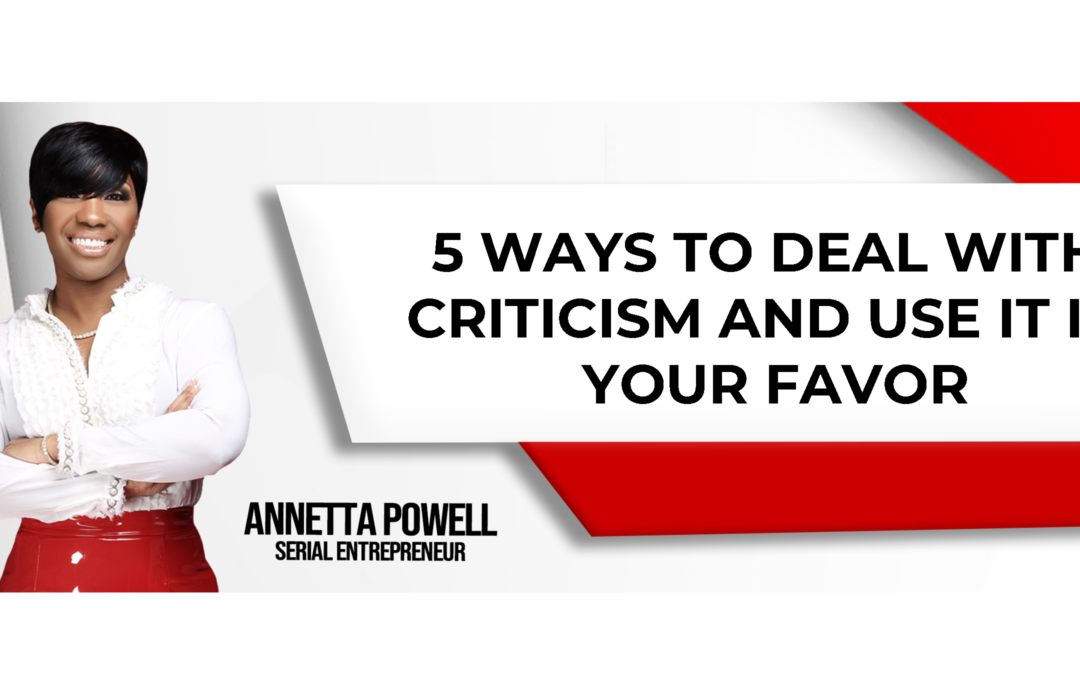 Every single one of us has faced some form of criticism in our lives. Whether it is a performance review or work feedback, depending on how we deal with criticism, it can be a major source of discouragement and depression. Around 3.8% of the global population suffers from depression and criticism plays its part in boosting this number.

However, learning how to deal with criticism professionally and nobly goes a long way in shaping you into a better version of yourself.

Here are some of the ways in which you can deal with criticism and use it in your favor. 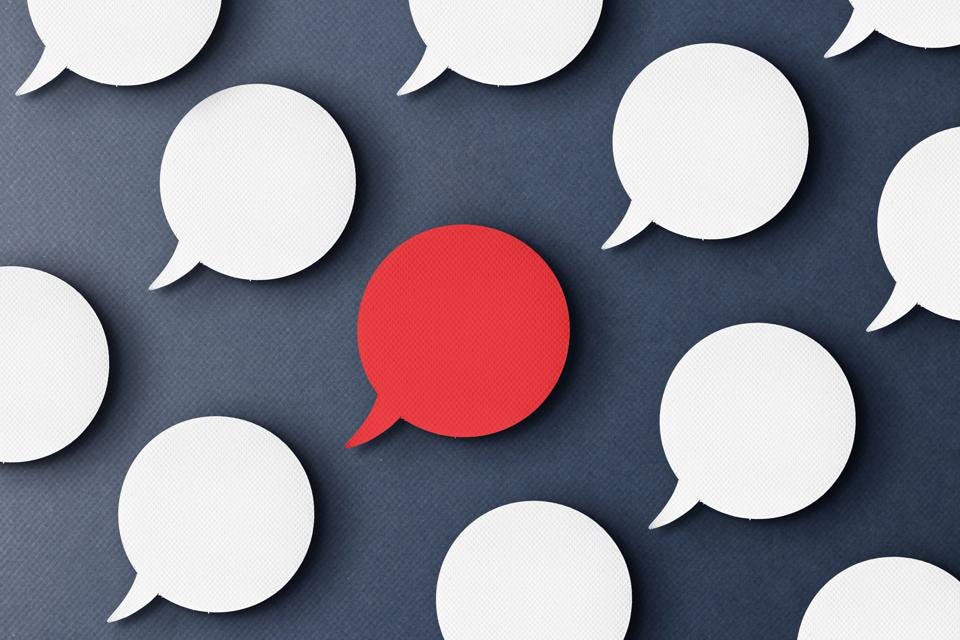 One of the most crucial things that most people ignore about criticism is its value. Criticism hurts and no one wants to be in that position. However, instead of focusing on the discomfort, you should understand the value that the criticism brings.

If all you receive is praise, then your weaknesses might be unfamiliar to you. However, if you want to improve and grow yourself personally and professionally, hearing constructive criticism is the key to success.

Tone plays a huge part in how we deal with criticism. If the tone is confrontational, you might neglect the actual criticism and divert your attention to how it was delivered.

The style of criticism must be separated from the message of criticism. It is better to not let your emotions cloud your rationality and detach the tone from the information that you can use to your advantage.

3. It is Not Personal

The biggest misconception about criticism is that if I criticize someone, they get personally offended. It is not about the person, rather than their actions or behavior.

If you criticize someone’s cooking, it doesn’t mean you dislike the person. It is irrational to identify oneself with pasta. Try to welcome positive criticism and don’t take it personally because it is not personal.

When receiving criticism, it is customary for anyone to get defensive and annoyed. Therefore, to keep things professional or positive, it is better to take a deep breath and listen to what they have to say.

Take some time to respond to the criticism, don’t rush into defending yourself. If you wait patiently, it will allow you to understand the criticism and give you time to reflect when you have calmed yourself out.

A lot of times, you might be criticized for exactly no reason at all. This type of criticism is the most annoying and infuriating. But it is easier to deal with this instead of justified criticism.

The best way is to pay no heed to their words. False or irrelevant criticism should be treated as an insignificant part of life that isn’t worth your while.

Fighting won’t do you any good. Mentioning it would indicate that you care about the criticism. Just remain silent and maintain your dignity.

A Business Mentor Can Help You Deal With Criticism

No one is perfect. Everyone makes mistakes. It is important to understand the value of criticism and learn from it to convert your weaknesses into strengths. That being said, just ignore the negative feedback and divert your energy to the positivity of constructive criticism.

If you need help, enlist the help of an experienced business mentor. They’ll be able to guide you down the road of entrepreneurship and teach you new skills that will be vital for your success.

Let Me Show You 10 Of The Fastest Ways To Make Money On The Internet
With NO Experience Needed.