Booming Real Estate Markets to Watch Out For 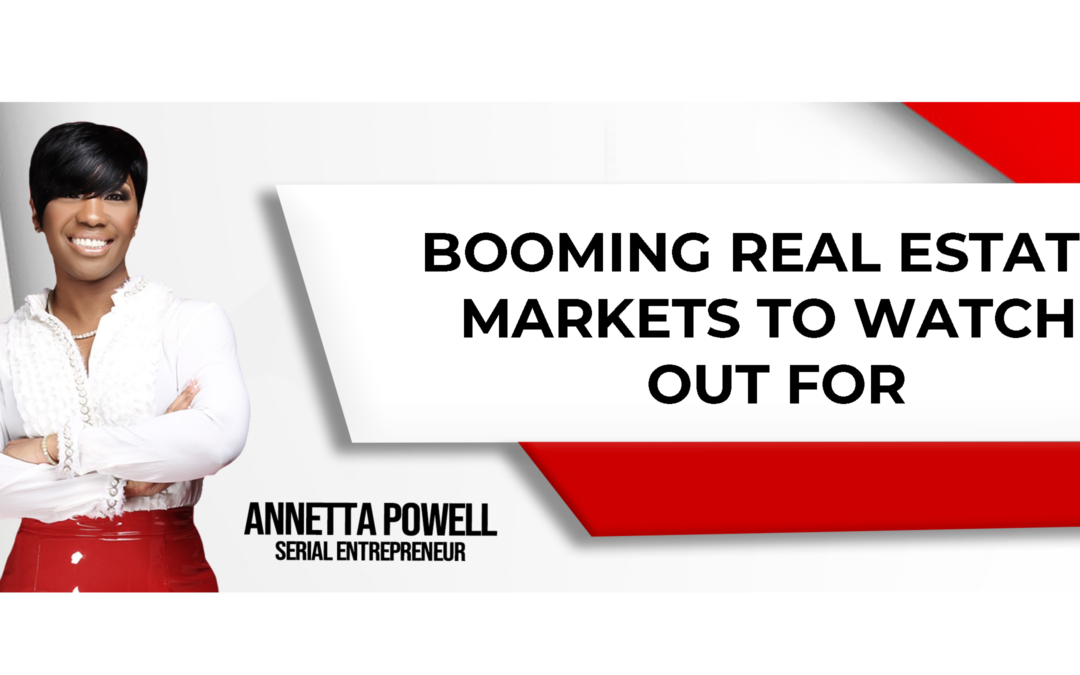 Despite COVID-19 affecting many sectors of the economy, real estate markets have not shown signs of major fluctuations. Most markets have seen a rise of 30% nationally in 2021 – that too by double digits! As most of the world markets have shifted to digital, people have realized that they can easily invest from any corner of the country.

But when it comes to investing in real estate, which market suits you the best? Here are some of the booming real estate markets.

With its relatively low affordability and a lack of personal income state tax, Florida markets have median home prices, which is below the average price anywhere else. Hence, this attracts many potential investors to purchase or rent houses there. Florida’s average rental price can go up to $2700 a month if you’re lucky to invest right now! 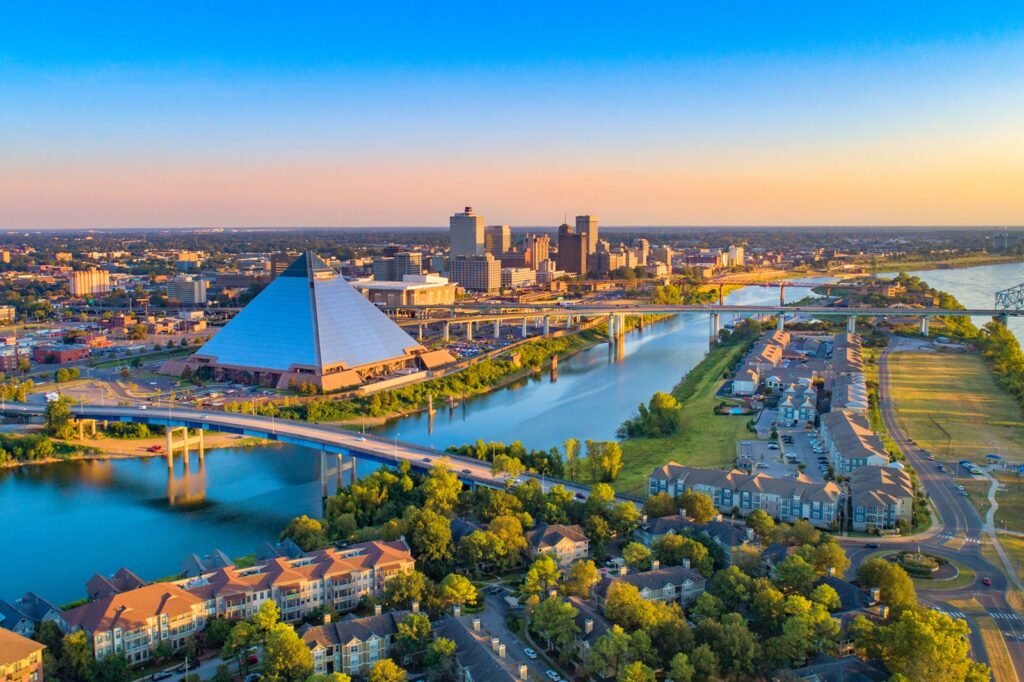 With an increase in population over the last 20 years, Tennessee has attracted an impressive amount of people towards itself with its low tax rates, living costs, and higher standard of life. Despite its low cost of living, it is not going to be like that in the long run.

Property price, as well as a tax of areas such as Nashville, has seen a drastic increase. Davidson County’s property taxes have increased by 34%. This is the best time to invest in the market as it is going to go up soon! 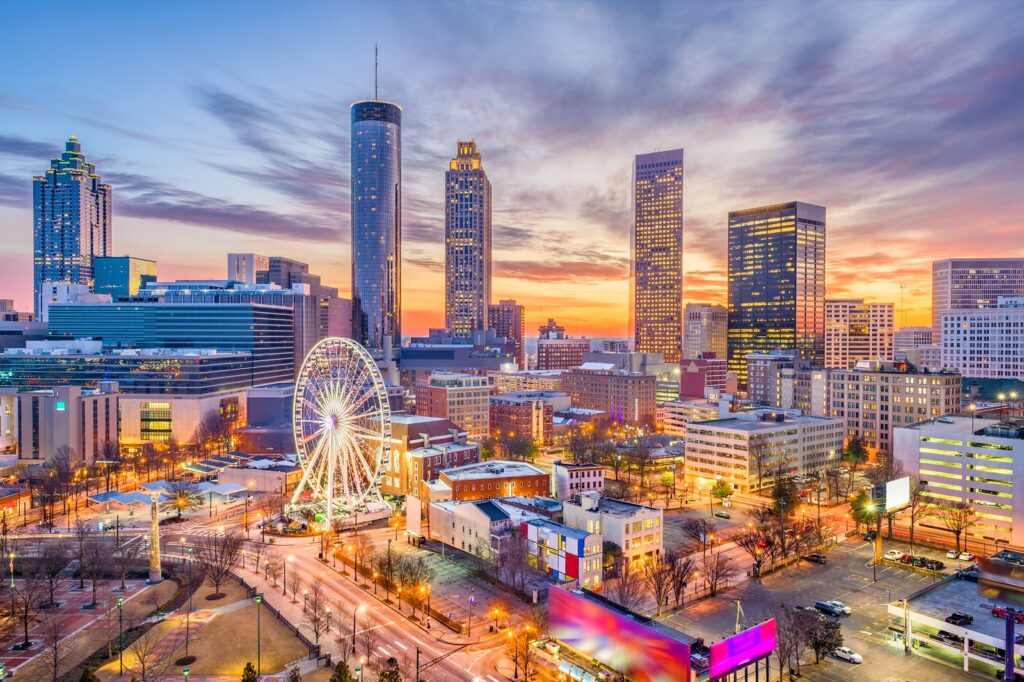 Atlanta has seen an increase in its population which is caused by its relatively low rates and greater job growth. Realtor.com has projected that Atlanta’s real estate prices will grow by 3.5% versus the national average of 2.9%. Atlanta rental rates can go up to a hefty $6000 amount which seems very good return on investment. 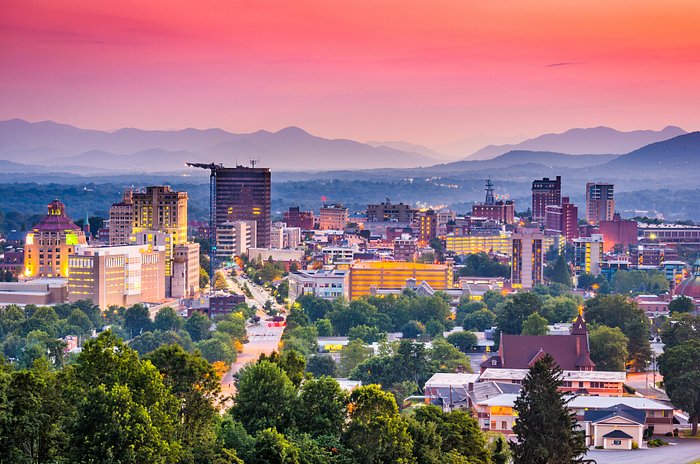 North Carolina is currently growing faster than the national average in terms of population. It is noted that the millennial generation is moving more often to cities such as Durham and Raleigh. Forbes has ranked North Carolina as one of the best states for business. This is because major industries that drive the state’s economy are found there, including real estate! The average house value ticks around $288,454, while rents can go up to $2585 a month. 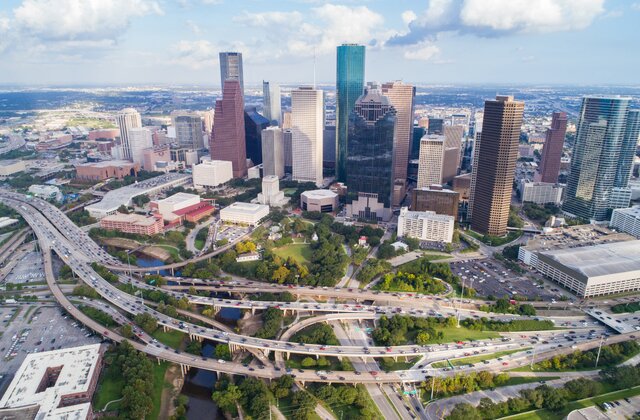 Austin and many Texas cities will have a strong housing market in 2022 due to their strong job growth. Not only that, but Texas is also known to be relatively cheap in terms of real estate investments when compared to San Francisco, San Jose, or Seattle. However, the surge in the real estate market has caused Texas prices to hike. So, if you want to make the most of your money, investing in Texas is the way to go.

Covid-19 has globally impacted the financial markets. This may be a bad thing for some investors but a golden egg for others. Investing in real estate is usually seen as a high return investment, but if you use your money smartly, real estate can give you even better returns in the future.

Before the prices hike to the point where it breaks your bank, here is another list of markets that are expected to rocket up:

Ready to learn how to find fix and flip properties?

I’ll show you everything!