How to use failure to your advantage 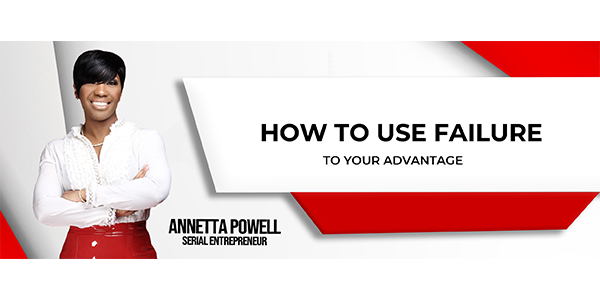 How to use failure to your Advantage

Everyone will fail at something at a point in life whether they realize it or not. It may be in the aspect of cultivating a habit or in terms of business. Considering the latter, many entrepreneurs can attest to how inevitable failure is in businesses.

Often than not, successful entrepreneurs do not tell the entire story behind their success. All you end up seeing is just a startup that grew into a successful business overnight. Do not be deceived, no one wants you to see behind the scenes, just the glitters and impressive growth. Over the years, close to half of all startups fail in their first five years.

Even the successful ones that are worth billions of dollars have had their share of failure. But they’ve done something; used the failure to advance their businesses. As a budding entrepreneur,  you can likewise use failure to your advantage. Let’s examine some key ways to do this.

Failure is not the end 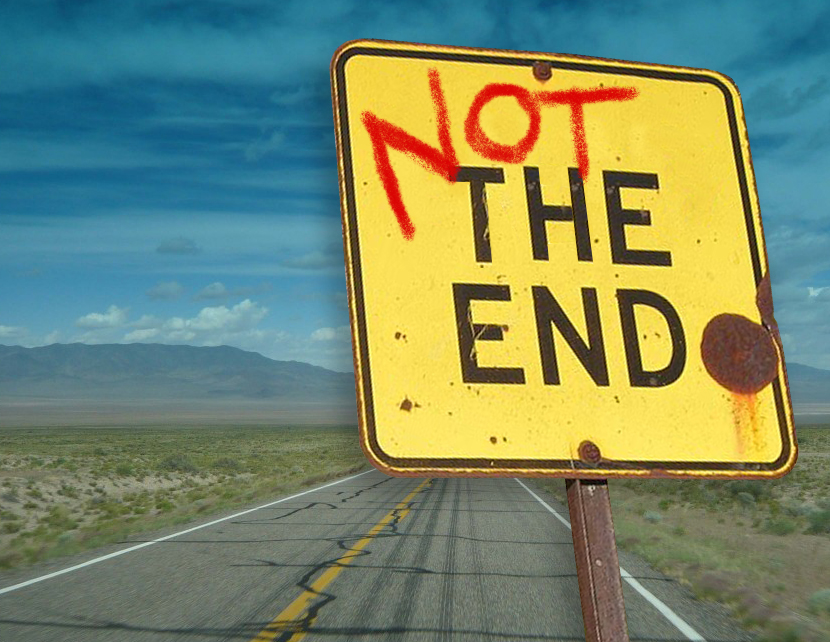 The popular Denis Waitley quote says in-part “Failure is a delay, not defeat. It is a temporary detour, not a dead-end”. Do not view failure as an excuse to back out and give up. Rather, see it as an experience you want to learn from to devise solutions that will lead to improvements.

The sad reality of failure is that sometimes the need to start all over may arise. Don’t feel overly discouraged because not to feel discouraged at all is asking too much of your human nature. Carefully examine the reason for the bad outcome and see the lessons you can glean which can help make a future decision.

Failing at business gives you the sort of experience needed to start again or pick up from where you stopped. Sometimes the reason why a business may have failed is beyond the control of the entrepreneur. Economy meltdown, increase in taxes, and competition are all circumstances beyond one’s control. If a business fails due to these reasons, an entrepreneur does well to learn from the situation. And while they may be factors beyond control, a careful examination will reveal how to tackle the situation by taking some useful steps.

Be prepared to fail 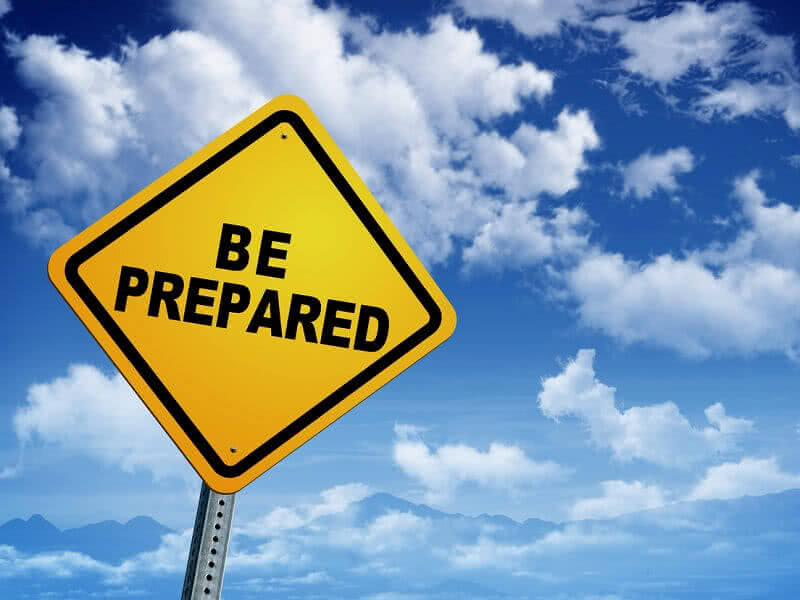 Forget the illusion of having a hundred percent dazzling record. In almost all cases, if not all, people don’t have an itch-free condition when building a business. Asides from the business world, in other facets of life, there is a common process of hypothesis and trials before establishing a fact. In the pharmaceutical industry, for example, there are trials and errors alongside unlimited testing before getting a drug right. They are not scared of failing until they get it right.

However, pharmaceutical companies will never mention the numerous testing and failed theories they had. All you see in the news is a breakthrough accompanied by praises. And the same is true for many who invented many of the equipment used in modern times—they failed before getting it right.

Therefore, as an entrepreneur be prepared to fail, don’t be scared of it. While you may have to be cautious to avoid failure( which is reasonable) avoid having a morbid fear of it.

Perhaps the idea of your business sounds good and brilliant to you but because you just assumed without doing proper market research, things fell apart. Learn from this mistake, and be it starting afresh or refurbishing the existing idea, do not make the same mistake again. Here some other reasons why businesses fail:

Regardless of the amount of learning and preparation done before delving into a business, you may miss something. When that happens and the business gets affected, learn from it, and move forward. 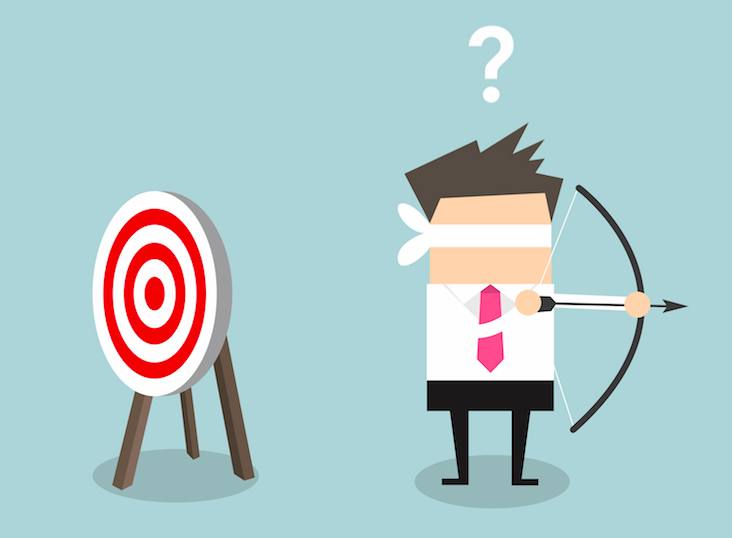 Admitting that a business is failing can be quite difficult. You want things to work out fine and good but don’t cover your eyes to reality. A growing problem in a business should not be covered up while an entrepreneur feigns ” all is well” when the opposite is the case.

The first and most crucial step is admitting the existence of a problem personally. Then if you work with a team, inform them. Don’t deceive them because sooner than later, they will most likely find out and tell it to your face.

The emphasis on admitting an existing problem in a business is aimed to save it from total collapse. The earlier you spot it, the easier it becomes to tackle before things become irredeemable.

Solve problems not hide from them 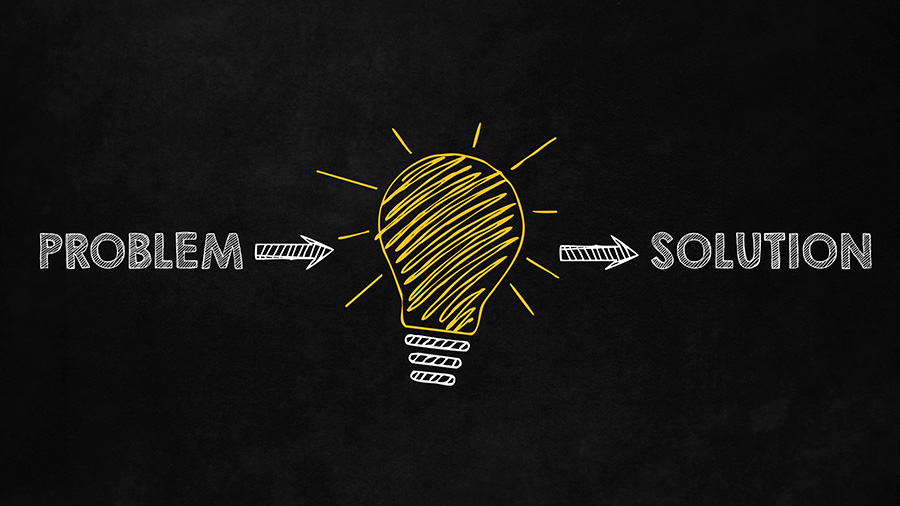 Admitting a problem is one thing, and making efforts to solve it is another. Don’t stop at verbally acknowledging a situation and just sit still hoping things will improve.  Instead, analyze the situation, ask questions like:

All these questions and many more helps to examine and analyze a situation to get good results. If you have a team, then resist the urge to think of yourself as an island of knowledge. Invite them to join in brainstorming ideas as you look for a way out. You will definitely benefit from the various idea and suggestions of each member of the team. 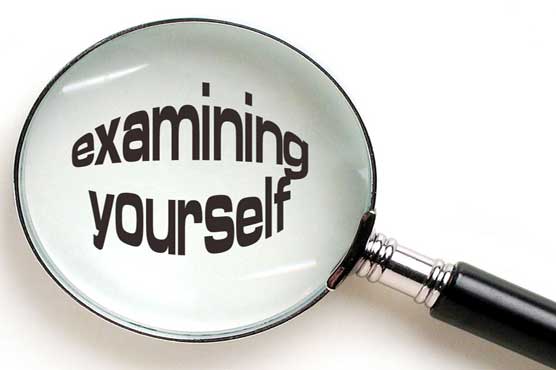 It’s possible that some entrepreneurs are emotionally strong and can keep a level head during a crisis. Honestly, that’s a great advantage. However, not everyone is like that. Some react to problems based on their present feelings—which can be detrimental to the business.

So, take a time to sit and examine yourself. Analyze how you responded to the problem; was it based on your present feeling? Or you took time to cool off before making a decision.

If you responded based on your emotion, look at the downside to this and plan on how to better respond at another time. Overall, examining your deposition at a particular time helps you become better at handling problems at another time.

Stay positive, maintain your drive, and strike the right blows 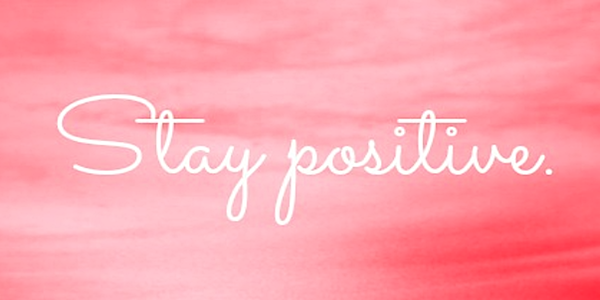 The fall of a business brings pain. Efforts and dreams may seem wasted and gone. However, there is always a silver lining in these situations. Never see it as the end of everything, especially your dream to become a successful entrepreneur. Many have started something else and became successful after failing at a certain business. They stayed positive, looked for ways to getting back on track, and saw their failure as a motivation to strive hard and become better.

Owners of failing businesses may start running on a treadmill so to speak; exerting energy and effort but getting nowhere. As you try to salvage your business ensure you are striking the right blows to reach a point of change and not striking the air. You need to pause and check if your effort is truly bringing about positive change.

Before success comes failure—no matter how little. So be prepared to fail, and when it comes, embrace it, learn from it, and most importantly get motivated by it to improve and become successful.