Think you are too old to be an entrepreneur? Think again! 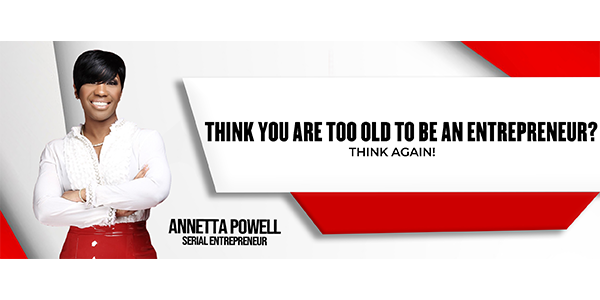 Do you think you’re too old to be an entrepreneur? Think again!

Being an entrepreneur seems synonymous with young innovative minds. And it’s hard to dispute that notion when the likes of Blake Ross, Mark Zuckerberg and David Karp took the business world by surprise in their late teens and early twenties.

Their success, as true of many young and accomplished entrepreneurs, may create doubt for many who are advanced in age. Doubts that they will never cut the mustard in any enterprise of their own. Such doubts, however, are negated by ample examples of people who became entrepreneurs later in life and were successful. One such person is the popular McDonalds owner, Ray Kroc, who started his business at 52 years of age. And there exist myriads of various entrepreneurs who began their enterprise after the age of 30—talk of the popular Mary Kay founder, Mary Kay Ash, who turned 45 before creating her brand.

Your experience, your edge

Experience is priceless and, indeed, an advantage for many business persons. Several individuals intentionally wait till they have accumulated a wealth of experience from working on several jobs, parenting, learning from mistakes before eventually starting something of their own.

Working over the years also affords you the opportunity to build a network of connections with many business owners and professionals in various fields. And you will find this set of people you’ve encountered over the years helpful as you start to build your enterprise.

You can be creative 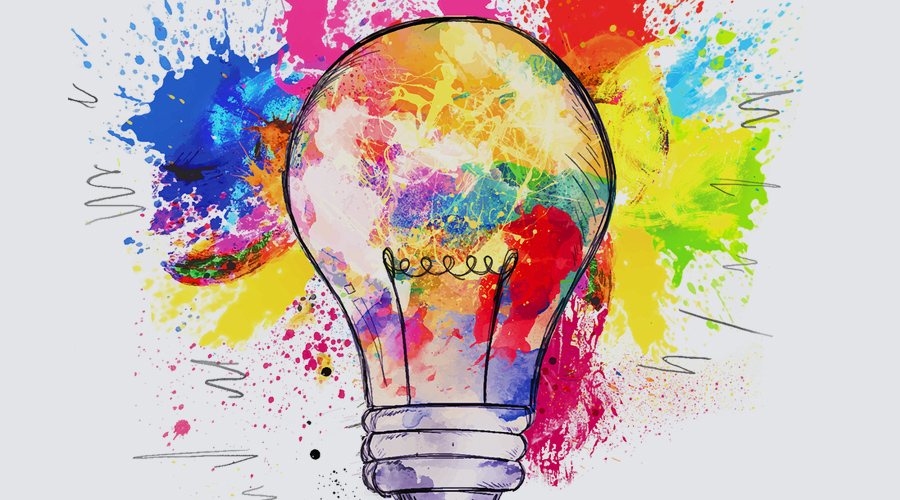 Starting late never translates to failure. A creative and innovative mind is not limited to young ones. Both young and old can create solutions or brilliant business ideas. Charles Flint was 61 years old when he made IBM a reality, and Denise Coates was 32 when she founded the famous Bet365. Similar to the examples just cited, you can likewise be creative and build a business of your own. 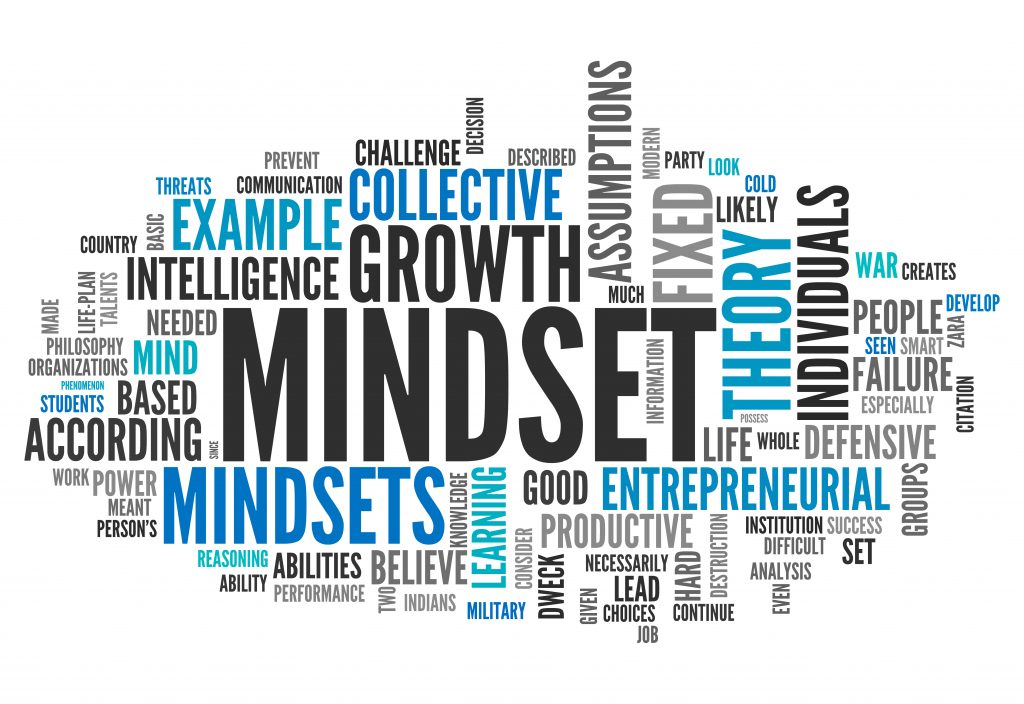 Streams of ideas flow through our minds, both young and old. As common to the younger generation, there is a higher tendency for them to jump at almost any idea they find creative and start to invest time and resources. And sometimes, due to a lack of enough knowledge about business models, their efforts may come to an abrupt end. Well, young ones have time, in fact, they’ve got plenty. More so, it’s their way of gathering experience.

When you are grown, you tend to see what young ones don’t. You see the bigger picture and can make informed decisions. Rather than jump at every opportunity and start pouring resources, you weigh every option and analyze which is more feasible.

For example, some lines of business are over-saturated. You will be able to know the downsides of such an over-saturated market and promptly switch to something less competitive. Young ones may know little about the importance of thoroughly evaluating an opportunity. They just feel, oh! “I’m good at this,” and they delve right into it. And while it’s true that they are good at it, the nature of the business may result in slowed or no growth.

Start-up is for everybody 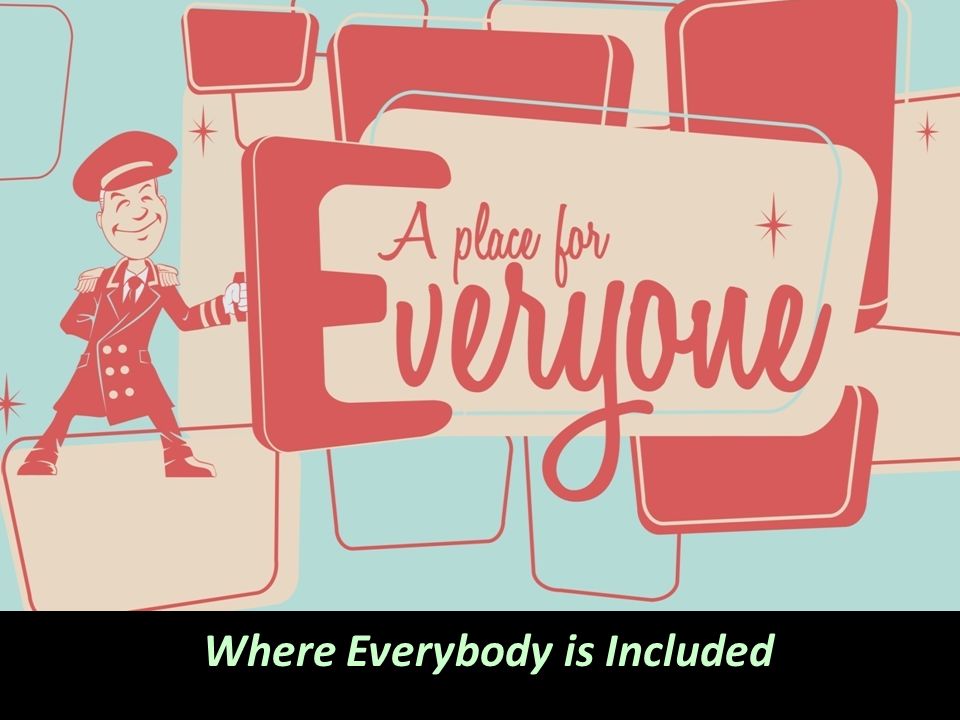 A startup is for everyone, not just the young guys and ladies in their late teens or twenties. Even at 30 or 40 and beyond, you can create your startup. We all have the time, both young and old. However, you have an advantage over the younger folks- which is knowledge and capital.

Perhaps you’ve worked for a couple of firms and saved an ample sum of money over the years. It’s easy for you to invest and boost your startup with your savings. Plus, your knowledge in the past may come handy. For example, think of taking business loans. Many financial institutions are more inclined to give out Loans to individuals with good money flow and an excellent credit score, which you will have directly or indirectly built over the years. 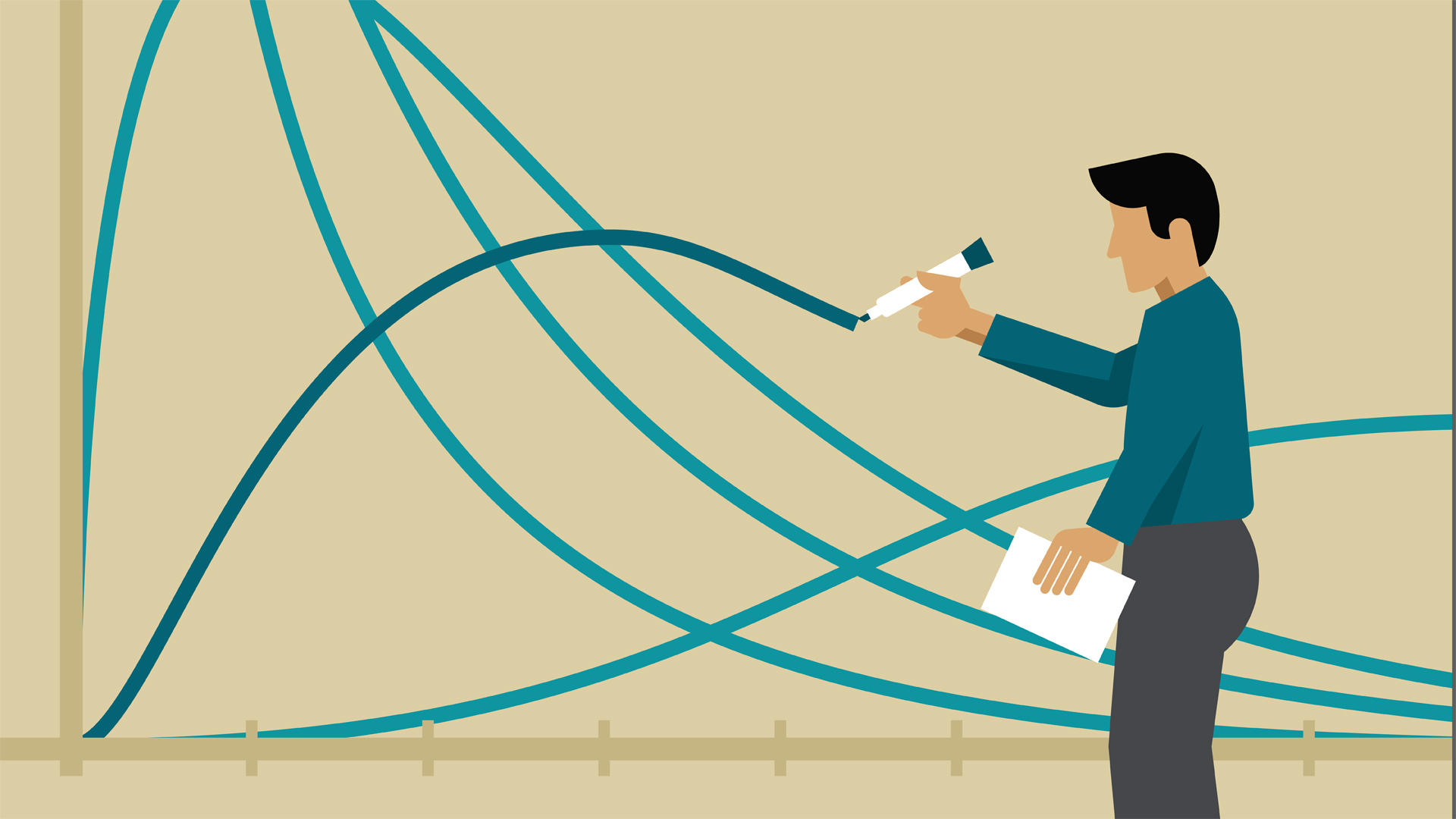 In the words of Paulo Coelho, “People are capable at any time in their lives of doing what they dream of.” This is true in the case of many individuals above 40 years of age. According to a research, business founders in their 40s have over the years proved to more successful in comparison to those in their early 20s.

It may surprise you to know that in about three million startups from 2007 to 2014, each of them employed someone above 40 years old.  Professor Pierre Azoulay of MIT Sloan School of Management further gathered that not up to one percent of blooming businesses are founded by individuals in their early 20s. So, take a cue from this real-time statistics and let go of the myth. Join the league of people who are advanced in age and still working towards achieving their dreams. It’s true that youths have strength and vigor, but a business needs more than physical capability. So, never feel disadvantaged. Popular entrepreneur Bob Langer who is now 69 years old, has been able to contribute to over 40 businesses worth more than 100 million dollars each even in his old age. 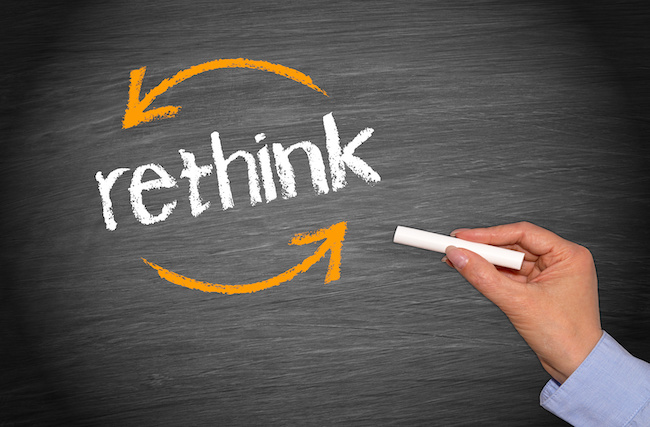 The thinking that only the younger generation can succeed at pursuing a new venture is an archaic line of reasoning you should get rid of. It’s true that the founder of some prosperous brands are young ones in their late teens and 20s. But it’s also correct that many older persons ventured into businesses and grew big.

Emulate people who never gave up on their dreams. People who even at old age started what has now become International businesses. Never feel you are out of time because you’re above 30 or 40 years of age. Age is just a number. It’s what you have to offer intellectually coupled with experience that matters the most. And that is the edge you have over the younger generation. Use it!