The Importance of Multiple Income Streams

Having extra sources of passive income is not just for luxury anymore, it has become an economic necessity. With global unemployment at its peak, inflation rates at an all-time high in many parts of the world and many more financial issues, few people are fortunate enough live off only a nine to five job.

It’s critical to consider additional sources of income. Here’s a comprehensive list of some of the most important reasons:

Healthcare and prescription costs are rising, and there’s a higher chance than ever before for unexpected medical emergencies. In the past, you could rely on Social Security to help you pay the bills, and you might have noticed that that isn’t the case anymore. In fact, you’ll probably run out of Social Security by the year 2035.
Multiple streams of income are particularly useful during unexpected, urgent and emergency situations and prevent you from putting a serious dent in your retirement savings. 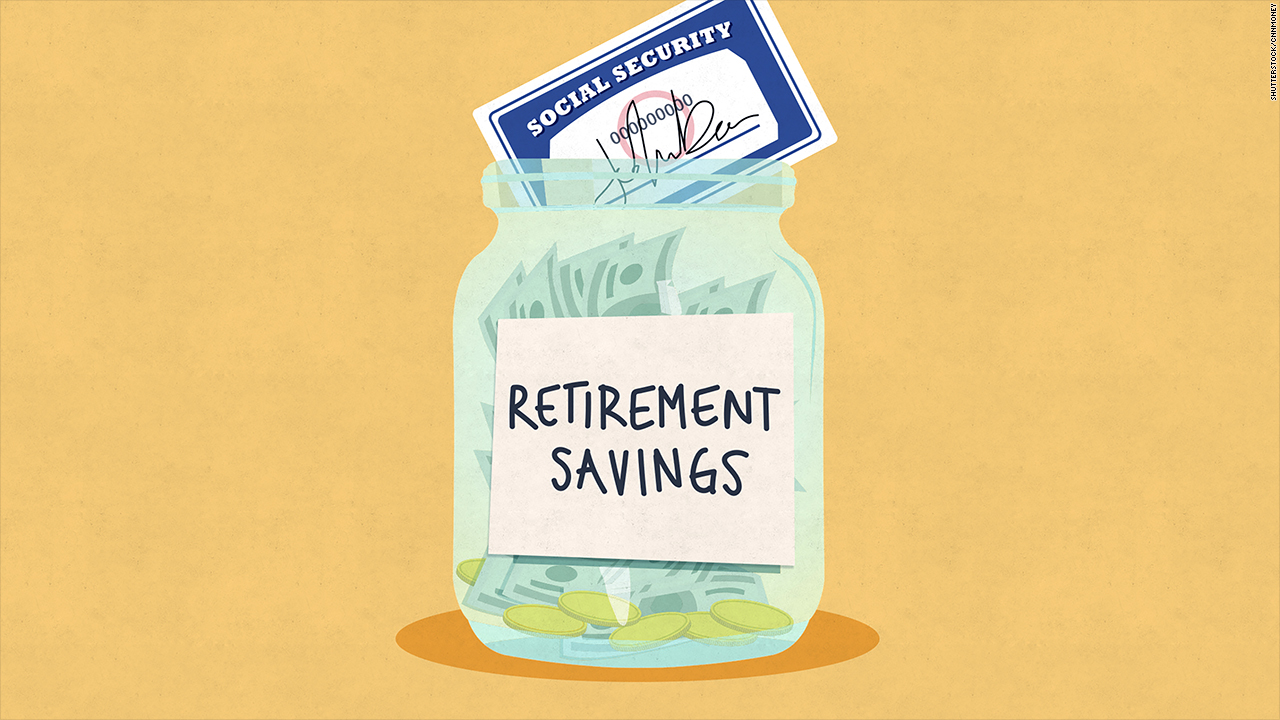 Having multiple streams of income can help you build long-term wealth, without having to work harder; consequentially securing your future. This can help you fulfill several goals. These can include ensuring your children receive great education, or fund your retirement. 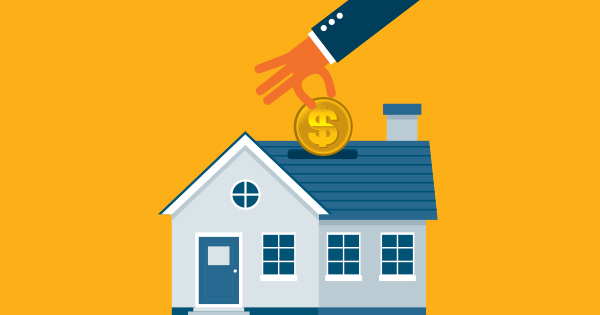 When you have multiple streams of income, you have some cash to back you up as you take major business leaps, career changes, or capitalist ventures. Having financial backup allows you to take such risks with minimal repercussions. 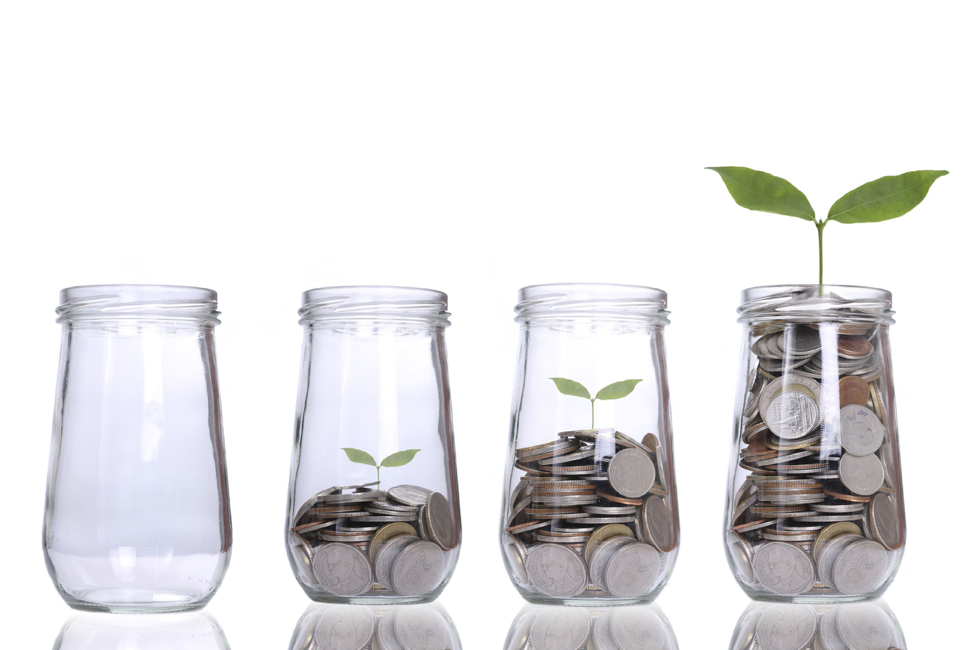 Paying Off Debts, Down Payments and Mortgages

Getting an education requires a lot of monetary investment, which often asks the student to go into debt. On average, a graduate leaves their college yielding $30,000 in debt. Paying off your mortgage, car loans, and credit card allowance is a great use of multiple income streams as well.

Don’t put all your eggs in one basket. No matter how good we are at our jobs, the market has its peaks and valleys and we might end up getting the shorter end of the stick. Multiple streams of income are particularly handy in the event that one of the streams dries up AKA you lose your job and are living off of savings till you get the next job. 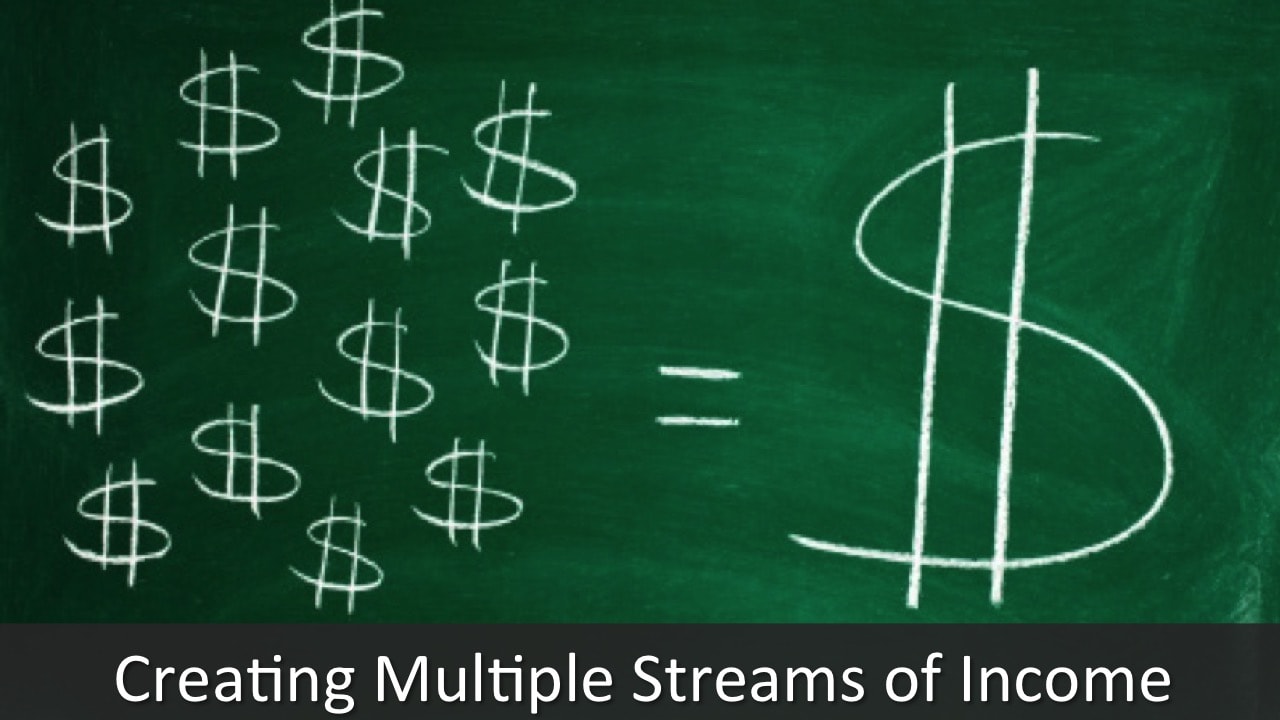 When you have multiple streams of income, your financial security does not depend on a single source. If economic changes require you to leave your job, you can rely on extra income. Of course, you will eventually have to find another stable job. In fact, some people’s multiple income streams have become so profitable that they do not need to do a full-time job at all. 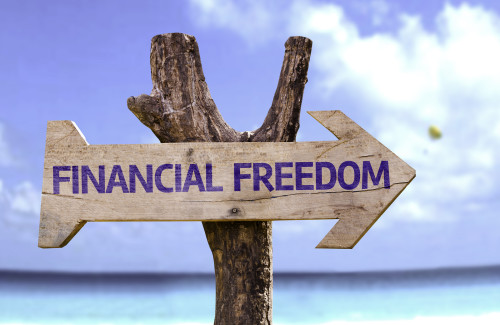 On average, people have seven diverse streams of income in order to create financially independent routes. Diversification being the keyword and the income sources include business, interest, dividend, rental, capital, and licensing income in addition to their nine to five earned income.